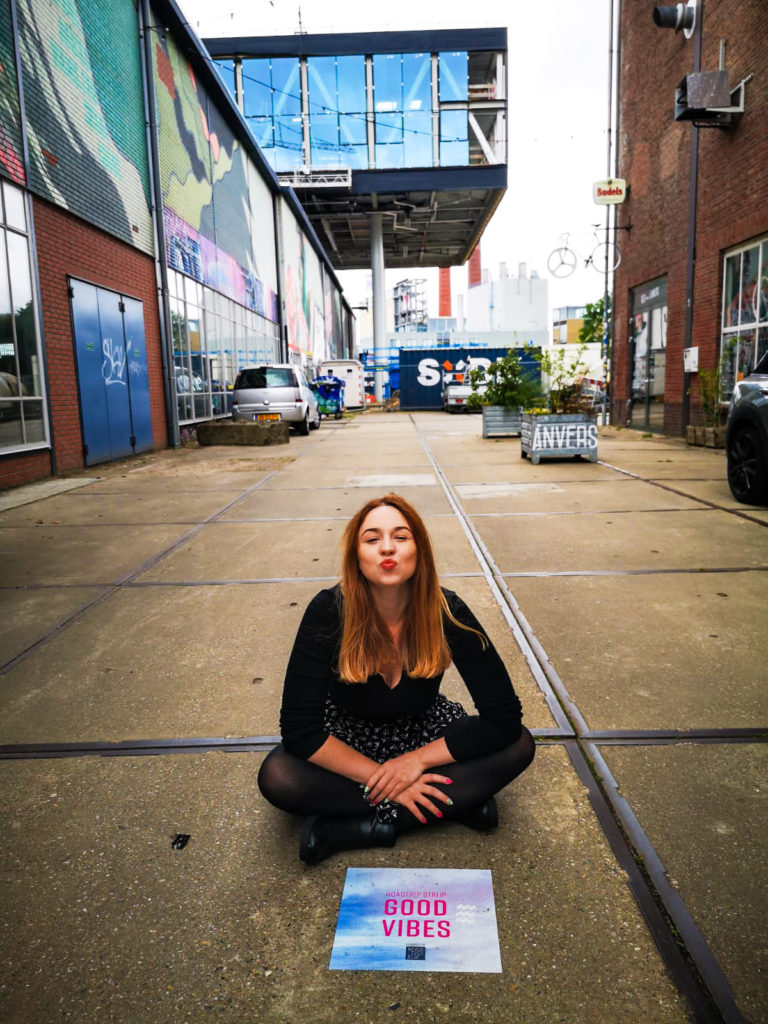 Do you know Bridget Jones? I’m sure you do. Now imagine that my life looks a little bit like that – the only difference is that I don’t smoke, I don’t have a fancy accent and Hugh Grant next to me. But it’s cool anyway.

When I was 8, I had a brilliant idea to go and visit Hollywood. I earned maybe 2€ while I needed about 4000€ (I have no idea how I’ve counted it). Through the years my priorities have changed a bit but one thing is the same – my sometimes silly ideas and love to travels. Oh, and I still suck at math.

I graduated journalism. At first, I didn’t want it as my career and I’ve chosen this course due to my love of writing… As you can see right now. Because of my studies, I’m also a language freak – I love learning languages, listening to the accents… That kind of stuff.

I used to live in the UK and Spain is like my second home but in my heart, there is still a place for other special places. After graduating, I moved to Eindhoven, the Netherlands and currently trying to survive in the country of bikes and tulips.

Sometimes I have a lack of self-preservation instinct but I can say in ten languages that I don’t have money. 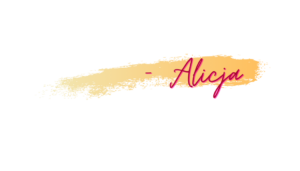