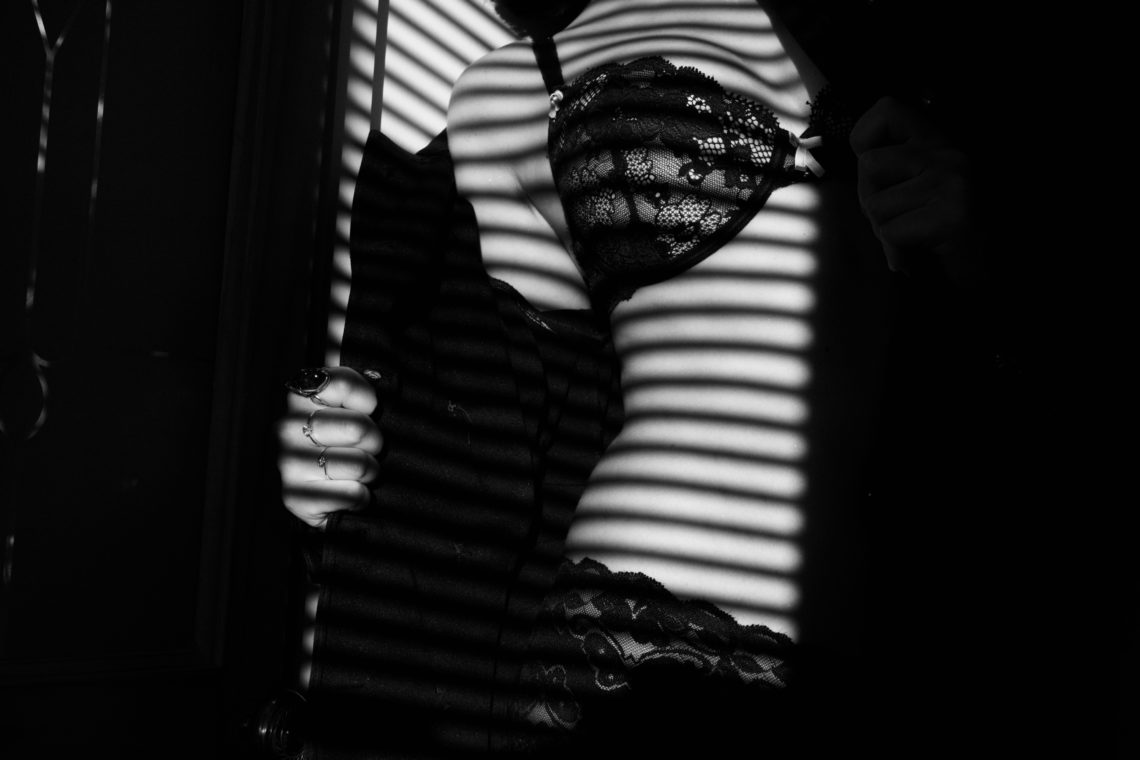 I’ve never been the kind of girl who says that her country is old-fashioned and that polish mentality is shit. To be honest, sometimes it irritates me. But despite it all, after seeing all the bullshit on the Internet, I’ve realised that the way of thinking in Poland is indeed different in some aspects. And that really pisses me off. More specifically – one thing. It’s very easy to judge and call someone “slut”. And it’s a pity.

I’ve discovered that people really like to mind someone else’s business – especially where it comes to sexual stuff. Not surprising tho. What’s more, they really like to judge other’s lives. Recently I’ve been paying attention to the phenomenon of stigmatizing girls due to the number of guys they’ve been with. And of course, that’s phenomenon is only about the girls, not guys. That reminds me of one quote from “13 reasons why” (due to the spoilers, I’m not gonna say the names):

“Do you know with how many girls I’ve slept with? Like, a lot. Classifies me as like a player or something and my best friend used to think I was the fucking best. She sleeps with one guy. She has a crush on another guy […] and she kisses third guy […]. And it’s whatever, it’s all fine, right? And all the sudden, she’s a slut?”

Yup, that’s exactly how it works… For some reason which I cannot honestly understand. 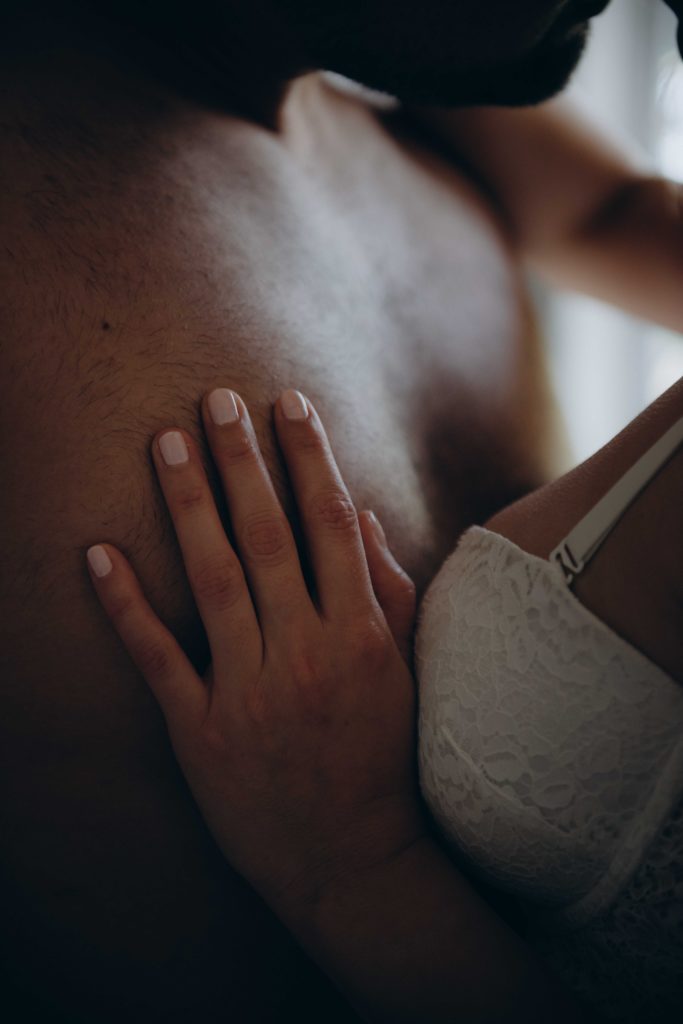 Lately, my friend told me that for some guys it might be disgusting if a girl had more than four sexual partners. Well… If someone decides to wait with sex or is more conservative in this aspect, then of course. He can have his own rules. But if the same guy has banged half of the city and he expects something way different from his partner… Then it’s called hypocrisy. And it works in both ways.

Apparently, there is a line between “whore” and “prude”. Two isn’t enough, three is fine and more than four makes you a slut?

I kinda understand why girls are the ones to blame and not guys. I know that pick up a girl is a little bit more difficult than to do the same with a man. I’m also aware that for us, girls, things like one-night stand or friends with benefits are more emotional. That’s also the reason why I believe that you should really be mentally strong if you wanna play in that kind of things because it’s really easy to get hurt. But anyway…

Please, explain to me one thing – what makes us judging people? When it’s the easiest for us to lose our temper and tell someone some inappropriate words? In a nutshell: what makes us really angry at somebody and we are first to judge?

For me – when someone hurts me or someone else. So what about girls who just want to hook up with one guy or another? Who do they hurt?

People make a lot of mistakes

Sometimes they cheat on their partner, sometimes they play with others’ feelings, lie to them or trying to chat up a person who they know is liked by someone close to them. These are the things that I do not support and I’m able to understand that someone is going to lose it and call someone a slut (but that shouldn’t happen either. Seriously, who gives us permission to judge?).

And the situation where two people meet clear rules and they both know what they’re doing?

Not every person is looking for a serious relationship – not every woman wants to fall in love at every stage of her life. Youth has its own rules, I think. It’s good to be crazy and work for good memories, only if you want to. And it’s really not my business who, with whom, where, when, why and in what position.

If a drunk girl kisses a friend at a party, then the next day she should giggle and blush, passing him in the hallway. Not let her head down, because “people have seen and they will talk”. Sure, for various reasons, she may regret it, but should the vision of naming a slut to be that reason?

I have my own philosophy, which I could sum up this whole post. Namely, it would be really cool if you would do whatever you want in your life (as long as you don’t hurt anyone) and let others do the same.

Is that the definition of Utopia? 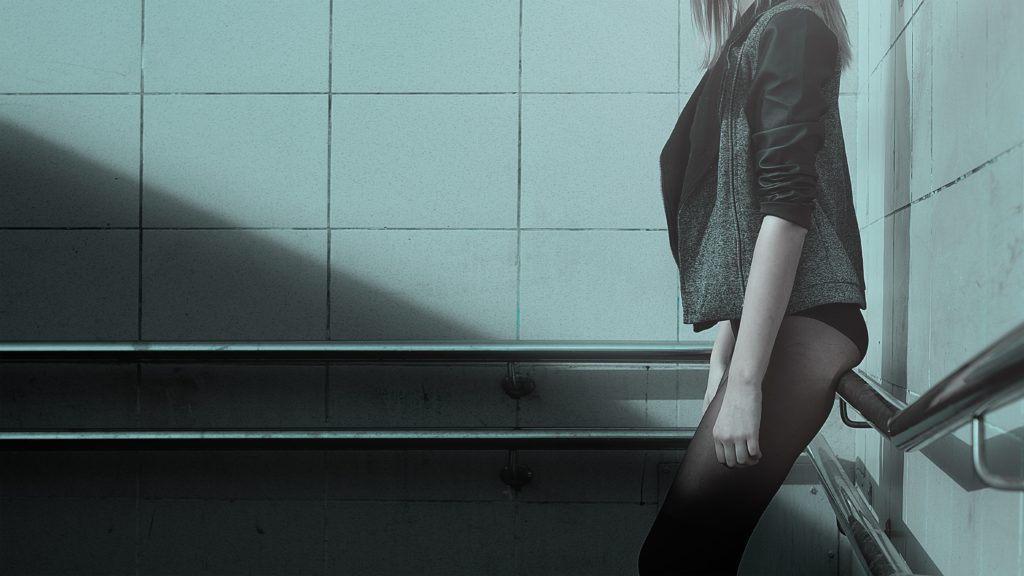 Usually, I’m not too… “feminist-friendly”, but it’s not without reasons. One of them is this: sometimes it’s hard for me to believe in women’s solidarity. For example, when I see a woman calling other women sluts, whores and bitches. Or when a girl is being cheated by a partner, his lover is the one to blame. She would gladly send her to hell, not him, who promised love and loyalty.

It is said that the best friends are the ones who have a similar way of living. However, for me – and this is one of the things that have to be done if I want a healthy friendship – that the best friends are not those who make similar choices like me, but those who accept them. I have in my group of friends people who spend each weekend on partying and kissing guys in the club, as well as those who choose to watch Netflix with their partner. And this diversity really great.

So what, Alicja? Do you think that this kind of behaviour is okay?

I do believe that it’s a free choice. So, in reality, this whole post isn’t about “sluts”. It’s about judging and criticising others for not living in the same way as we do. Just because I have another approach in life, doesn’t give me permission for telling people what to do. Also, it’s not permission for judging. You can even marry an eggplant. As long as you don’t beat me in the head with this, I don’t give a damn. 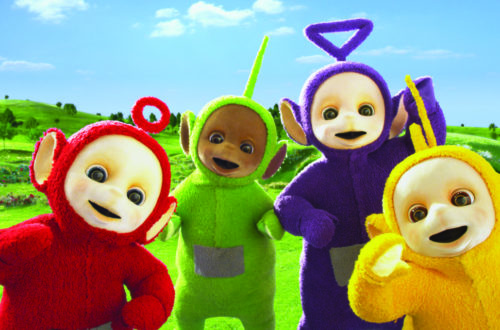 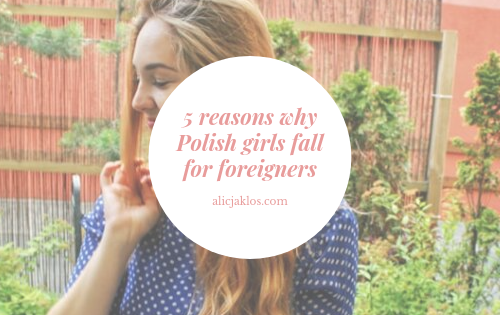